It’s not an uncommon story: you grow up working in the food industry as a kid and years later, all grown up, you get to own your own place -- in this case an Irish Pub in Washington DC. But if owning that pub requires you to work an 18-hour day it can be a very hard way to make a living.

So what to do? Sell the pub, move to Venice Florida and start a new venture in the wings and hot sauce space. And that’s exactly what one enterprising man did.

My guest today is Andy Duffy owner of First and Ten Hot Sauce. It’s a recipe he perfected while living in Washington D.C. where his wings and sauce won multiple awards in Food & Wine Magazine, Best of D.C., and Washington City Paper. Not an easy task in such an incredibly competitive food category I’d say.

If you like hot sauce and budding success stories you won’t want to miss today’s episode.

Thank you for spending your valuable time with us as it is always my hope that you will listen … learn … and connect! 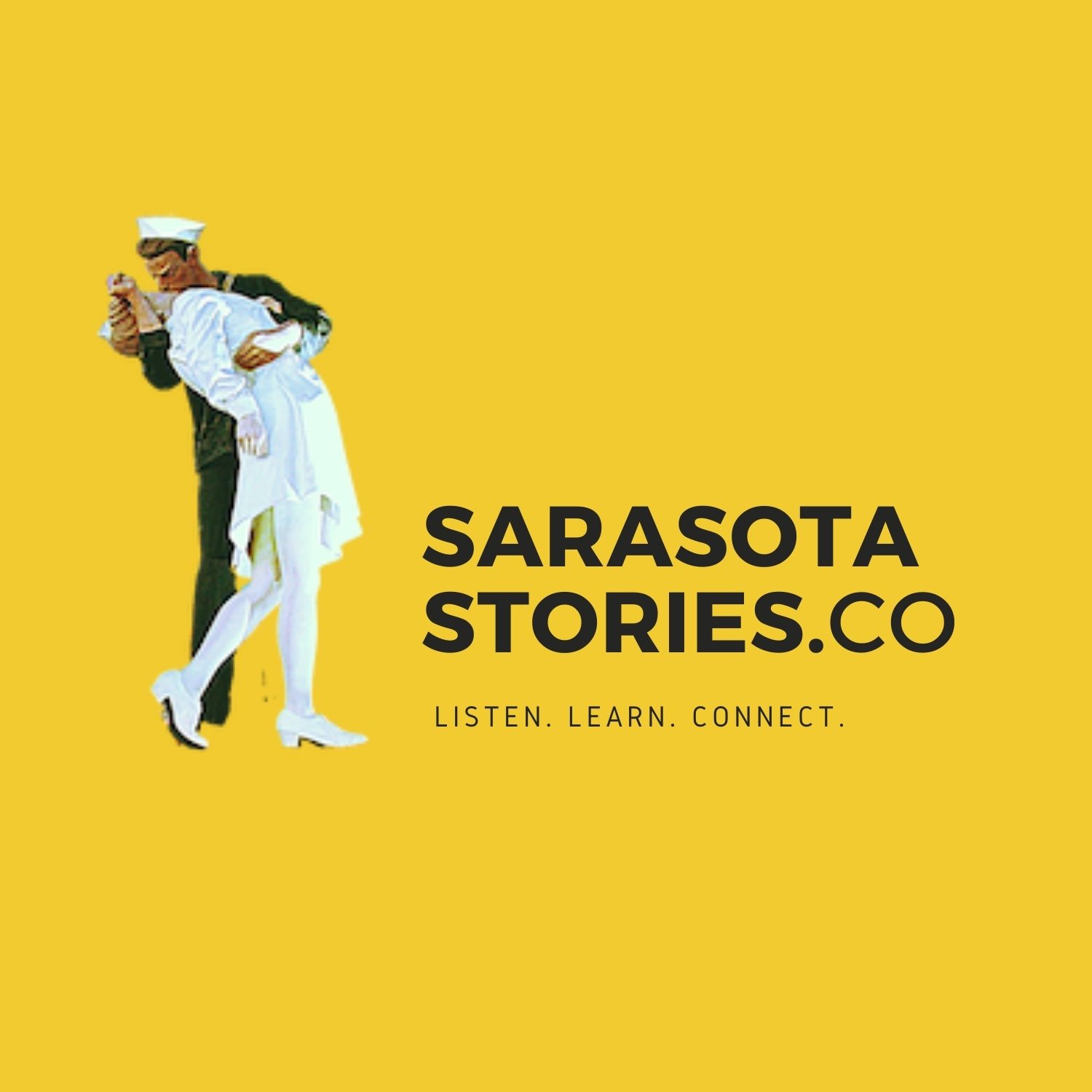 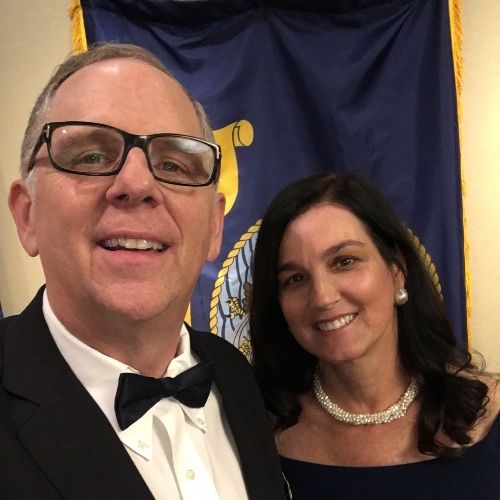